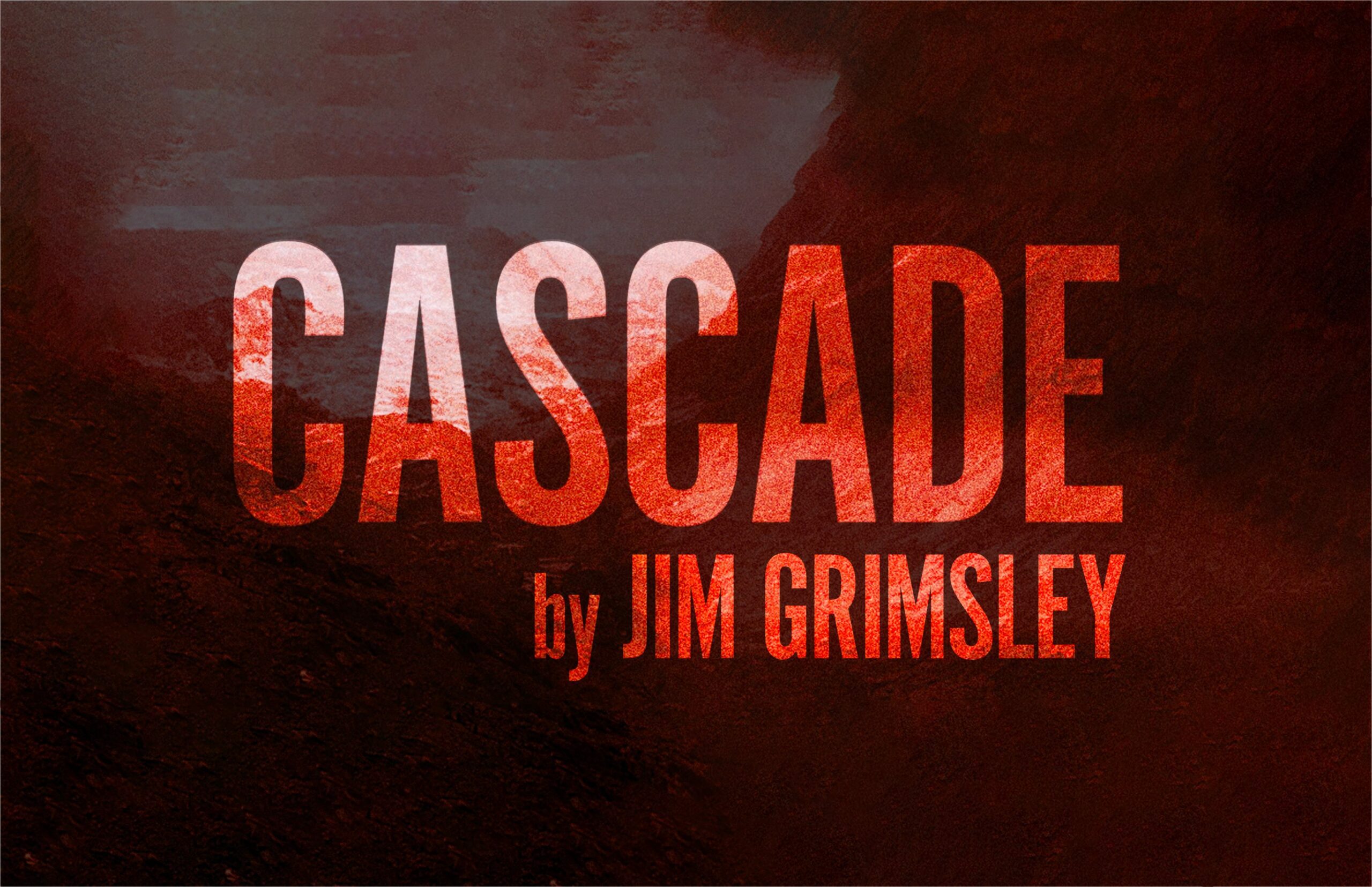 Acclaimed North Carolina playwright and novelist, Jim Grimsley’s latest play, Cascade takes us to the not-so-distant future where the climate crisis before us now, is a full-blown, rolling disaster, society is breaking down, resources are scarce, and people are on the move. Only Grimsley could find both terror and tenderness in this strange new world.

StreetSigns and The Process Series will present this searing new play in the newly refurbished Swain Hall Studio Six on the UNC Campus in Chapel Hill, NC and also in a repurposed bio-diesel factory called The Plant in The Beverage District in Pittsboro.

Joseph Megel, the play’s director, says, “Any time we have an opportunity to work on a play by Jim Grimsley, we leap at the chance. Cascade is especially exciting because StreetSigns has been looking for a work that addresses our current climate crisis in a way that could galvanize audiences. This is that play.”