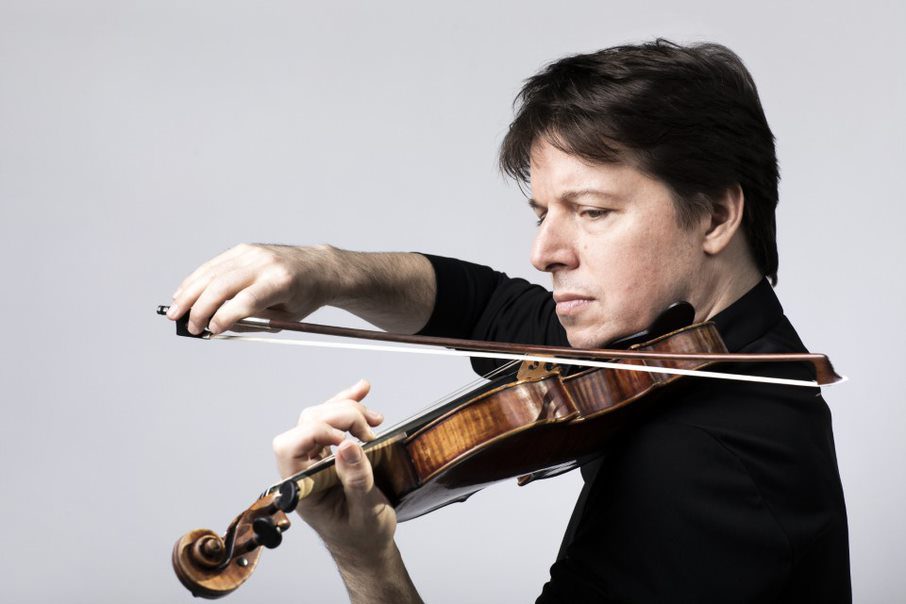 With a career spanning almost four decades, GRAMMY® Award-winning violinist Joshua Bell is one of the most celebrated artists of his era. Having performed with virtually every major orchestra in the world, Bell continues to maintain engagements as soloist, recitalist, chamber musician, conductor, and Music Director of the Academy of St Martin in the Fields. A longtime friend of Carolina Performing Arts, Bell has appeared at CPA on numerous occasions, most recently in the 20/21 virtual season.

Bell will be joined on stage by Peter Dugan, acclaimed multi-genre pianist, who has been lauded by the Los Angeles Times and San Francisco Chronicle as “stunning” and “fearlessly athletic.” He has appeared as a soloist and chamber musician across North America and abroad. This is his second performance for Carolina Performing Arts.