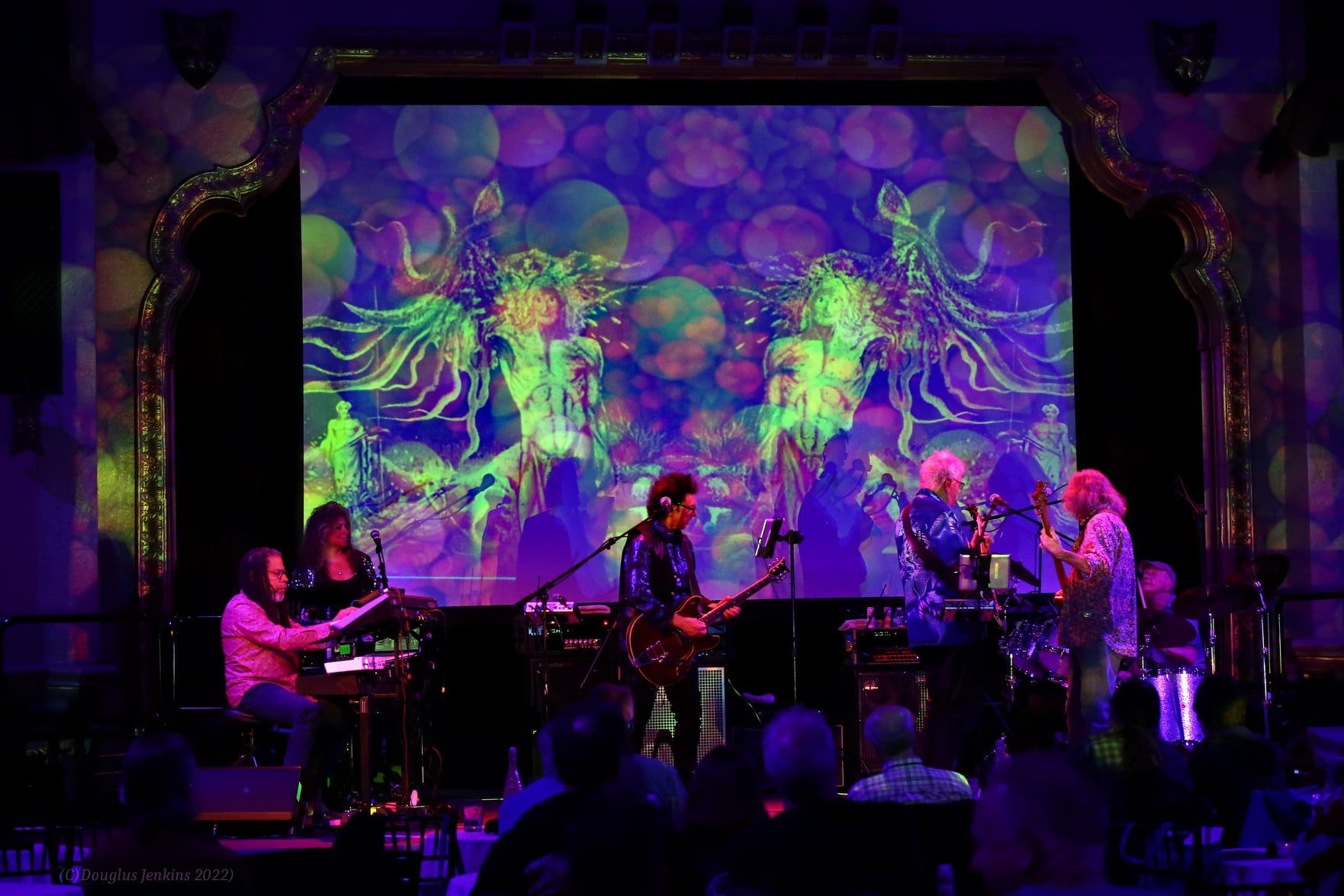 Prog-rock pioneers Nektar will headline this annual festival set at Storybook Farm in Chapel Hill! The festival begins at 10:30 a.m. and goes until dusk. Check the website for full lineup.

For more than 50 years, Nektar has taken legions of fans on audio-visual journeys to far reaches of the universe and the depths of the ocean with their immersive blend of sight and sound. Nektar has captured the imagination and admiration of listeners the world over with their multi-media concerts, melding a jam-band vibe with superb musicality and a visual cornucopia that perfectly complements the performance.

Formed in Germany in 1969 by British expats, Nektar soaked up the musical freedom they found in their new home, favoring extended compositions and concept albums over the constraints of pop. They were among the progenitors of the progressive rock movement of the 1970s as well as the jam-band scene that arose in the late 1990s. Their sound traveled well to the States, where they enjoyed Top 40 success with “A Tab in the Ocean” (1972) and “Remember the Future” (1973). Nearly 20 albums and a half-century later, the band’s artistic and personal charisma has earned them thousands of devoted fans, who have flocked to festivals such as NearFest and ProgStock, and venues like the Wildey Theatre (where they perform multi-night sold-out shows) to indulge their passion for the Nektar experience.

Mick and his assistant, tech wizard Jay Petsko, recently did a complete digital upgrade of the band’s famed light show. As anyone who has seen Nektar perform knows, the visual environment is a key element to the concert experience, directly reflecting what the band is playing on stage.

The band’s 2020 release, “The Other Side” (Cherry Red Records), has been hailed as “an epic concept album” and “the best recording by Nektar since ‘Recycled.’”

“The whole album is a love song,” says Mo.

It’s also a memorial to friends the band has lost, including fellow founding member Roye Albrighton, who passed in 2016, and their long-time sound mixer Vinny Schmid.

In October 2021, Cherry Red released an enhanced version of “The Other Side” that includes a ‘making of’ DVD. The behind-the-scenes documentary spans from the band’s 2019 reunion to performing the new album live in early 2020.

Nektar is currently working on new songs, with an eye toward a 2023 release.

Time listed is for Nektar show. The festival starts at 10:30 a.m.