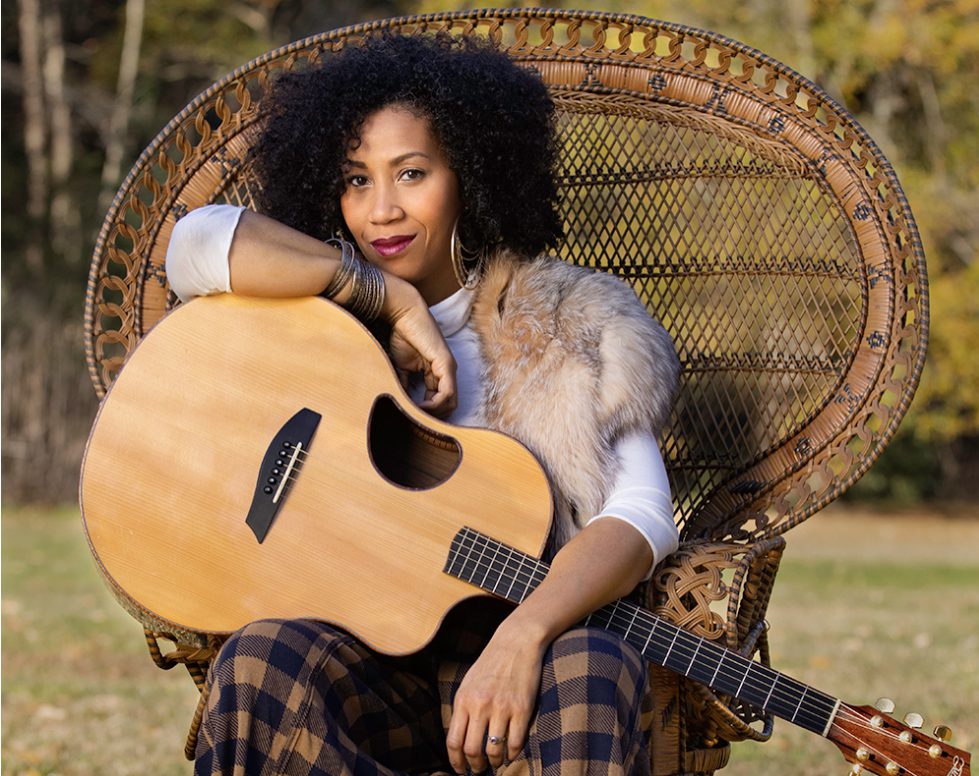 Carbarro, NC – (October 23, 2021) The ArtsCenter will host Rissi Palmer on Friday, November 17, 2021 at 8:00 pm in the Earl Rhoda Wynn Theater. Tickets are on sale now for $25.00. In 2007, Rissi Palmer released her debut album with charting singles “Country Girl”, “Hold On To Me”, and “No Air”. Since then, Rissi has independently released a Christmas single, her first children’s album “Best Day Ever”, and an EP titled “The Back Porch Sessions”. Her most recent album, “Revival”, was released in 2019 and has been critically hailed as her most personal and uplifting work to date.

“ November’s ArtsCenter Show” will be “Rossi’s Mixtape”. She will be performing reworked classics by some of her favorite performers. “Where else can you hear Prince, Bonnie Raitt, Ann Peebles and Patsy Cline?”, Palmer opens up about the show.

Rissi has performed at The White House, New York’s Lincoln Center, and she has made multiple appearances on the Grand Ole Opry. She has toured extensively across the country, sharing stages with Taylor Swift, The Eagles, Chris Young, Charley Crockett and many more. Rissi has also made numerous national appearances on Oprah & Friends, CMT Insider, CNN, CBS This Morning, GMA, Entertainment Tonight, and FOX Soul’s “The Book of Sean”, and has been featured in Associated Press, Ebony, Essence, Huffington Post, New York Times, Newsweek, NPR’s “All Things Considered”, PEOPLE magazine, Rolling Stone, The Wall Street Journal and Washington Post.