This Tar Heel Golfer Learned to Drive Before He Could Walk 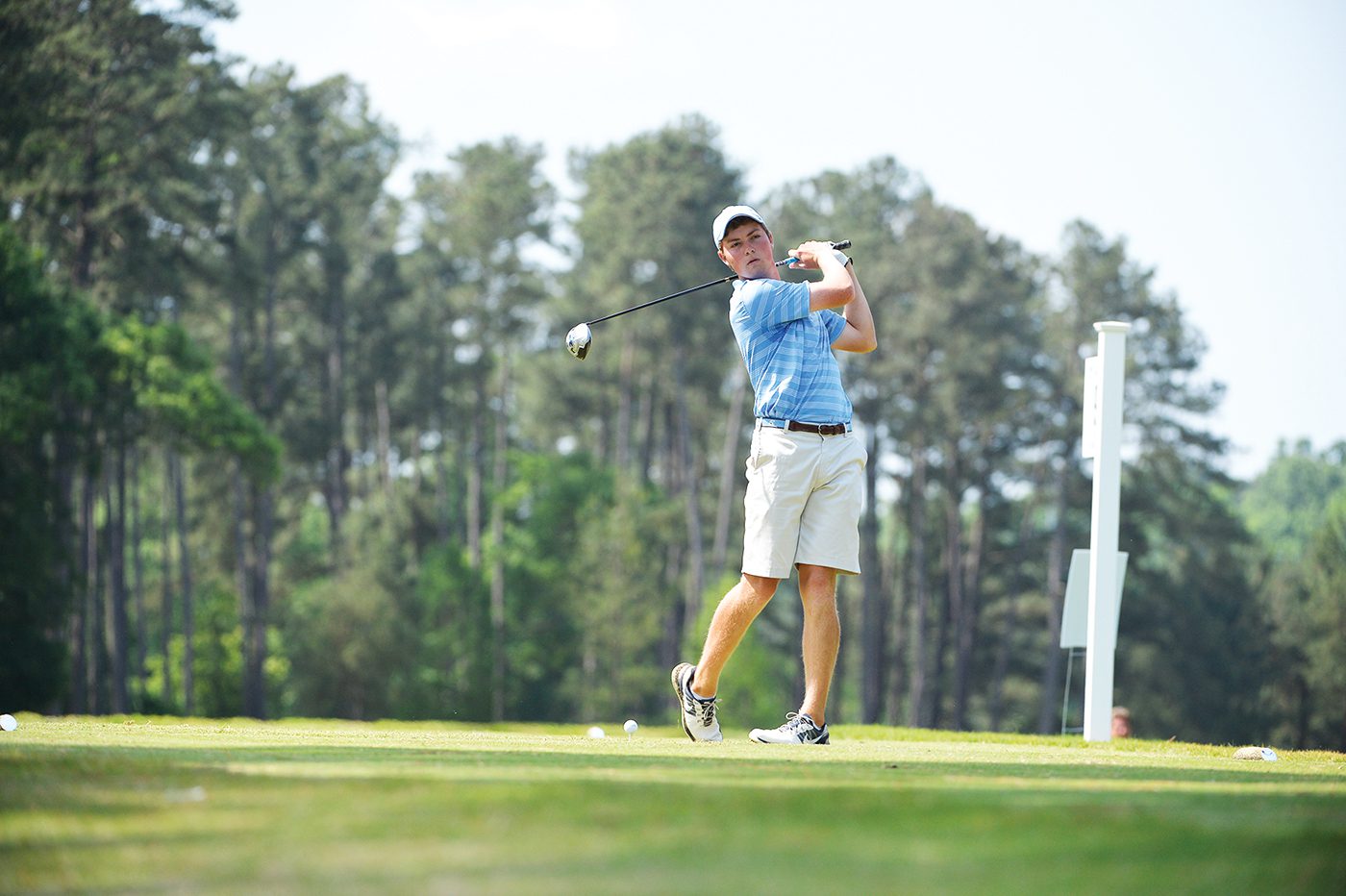 Ben was on the driving range before he had fully learned to walk. Now a sophomore at UNC, his long-held ambition of playing golf in college has become reality. Though he has no shortage of high school accolades, including winning the Rolex Tournament of Champions (one of the top under-18 tournaments in the world), he values the accomplishments from his freshman year at UNC above them all. “Being an All-American was something I dreamed about, and I’m very grateful to have done so,” Ben says. He’s the first to be named All- American in golf at UNC since 2008 and has competed in every tournament for the team thus far, a rarity for freshmen.

When he’s not on UNC Finley Golf Course, you can find him in business and economics classes. Ben says it’s tough to mix hours of practice with the rigorous academics at UNC, but that’s part of the reason he wanted to spend his college career there. “Also, I wanted to attend a university that I felt would win national championships,” he adds.

For the strides he’s made, Ben recognizes UNC men’s golf head coach Andrew Sapp, associate head coach Andrew DiBitetto and their efforts to make the team one of the best. Plus, his teammates. “Our team as a whole does a good job of pushing one another to get better every day,” Ben says. “Basically, we try to mentor each other.”

Ben continues to strive toward playing golf professionally, competing in as many as 19 tournaments each year. With each tournament presenting a new course to play on, Ben says, “I don’t plan on being bored by the game anytime soon.”