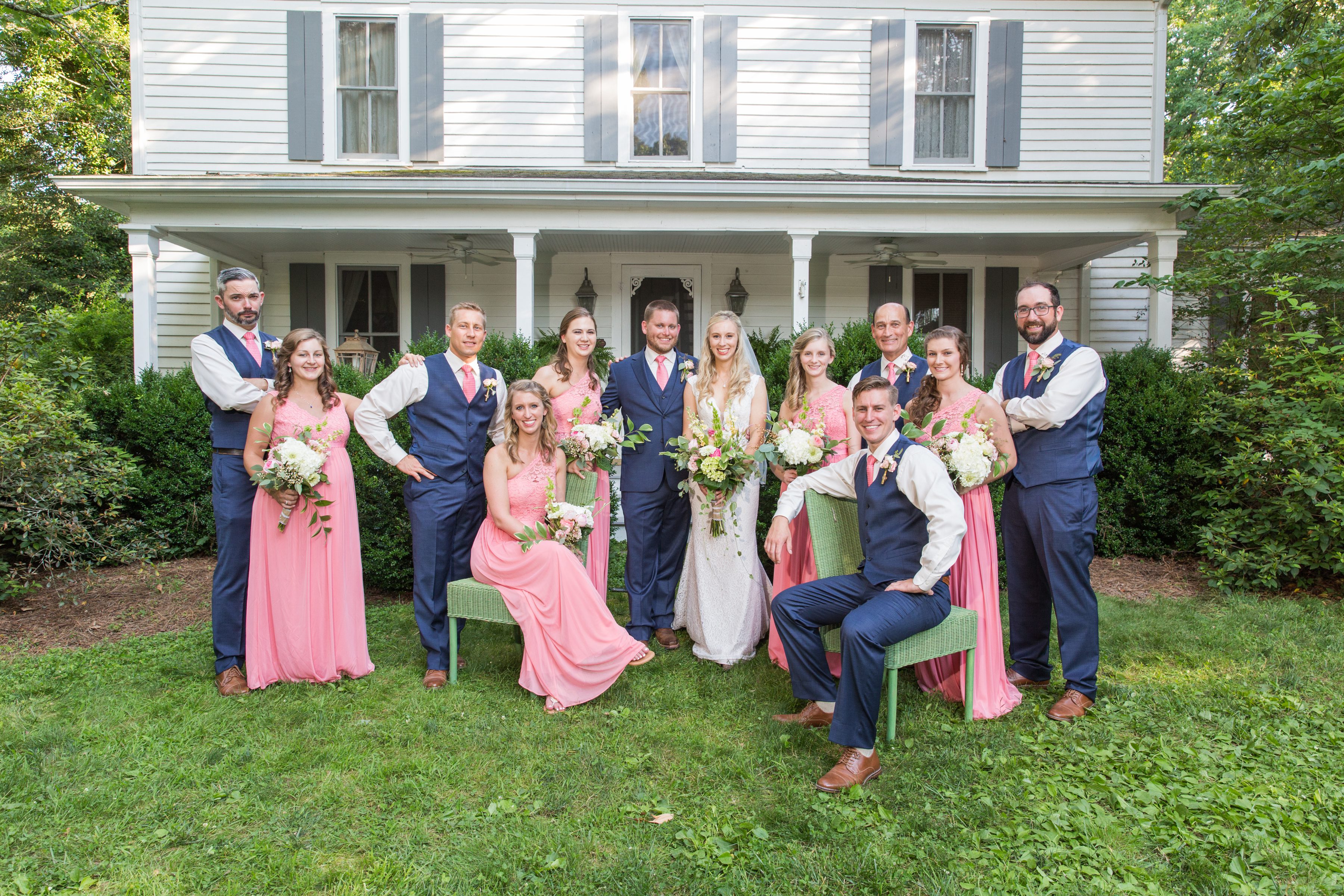 Chapel Hill native Christopher Rubish met Brooke Johnson of Emporia, Virginia, through mutual friends five years ago when Brooke was attending North Carolina State University. A couple months later, the couple went fishing on their first date, one of their many shared hobbies, with Brooke besting Chris. They began to date and spent their time riding horses, traveling and adopting a few four-legged family members.

In December 2015, they went on a trip to Costa Rica together. The second day, Chris surprised Brooke with a candlelit dinner on the beach where they ate their day’s catch, and during the dinner he got down on one knee to propose. Chris later confessed that the day had been going so great earlier when they were deep-sea fishing that he had forgotten to propose, and thus carried the ring on him that whole day.

The couple tied the knot in June at Rock Quarry Farm, surrounded by friends and family including Christopher’s parents, Jeffrey and Barbara Rubish, and Brooke’s parents, Michael and Christine Johnson. Maid of honor and sister of the bride, Madison Johnson, and best man and brother of the groom, Connor Rubish, were also in attendance.

Before the couple said their vows, officiant Kayelily Middleton read out messages that Brooke and Chris each had prepared in secret about what they loved about each other and what they were looking forward to. For Brooke, one of the most memorable moments was “the love that was felt from all our family and friends as we looked over all the crowd after exchanging our rings.” 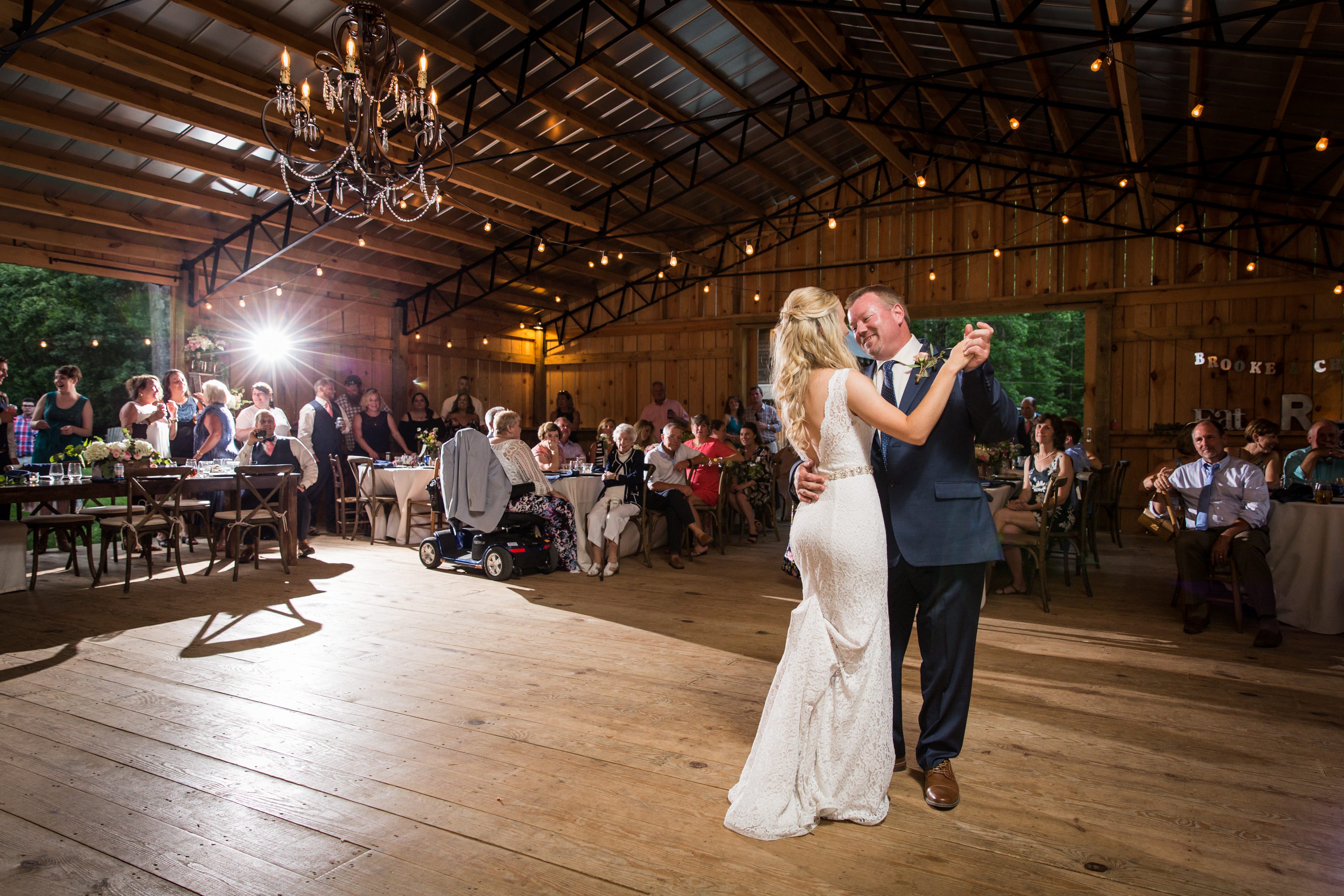