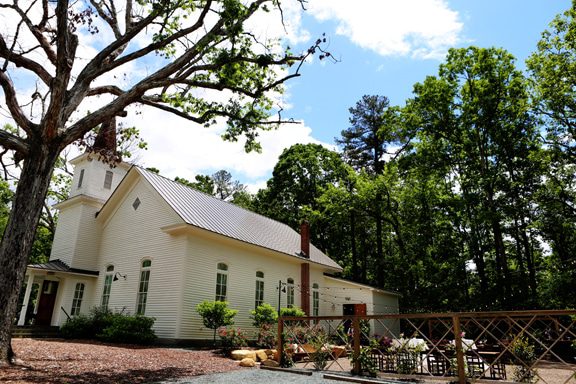 The engagement was a sweet, sentimental surprise to everyone. The proposal occurred at Sherwood Lookout overlooking Cedar Mountain, a favorite childhood place of Mary Lee’s and a spot frequented by the couple. In addition to the spectacular views, the most memorable part of the engagement for Mary Lee was having her now-late mother, Ilene Batista, enjoy celebrating the proposal when the two returned, a moment that will forever hold a special place in her heart. 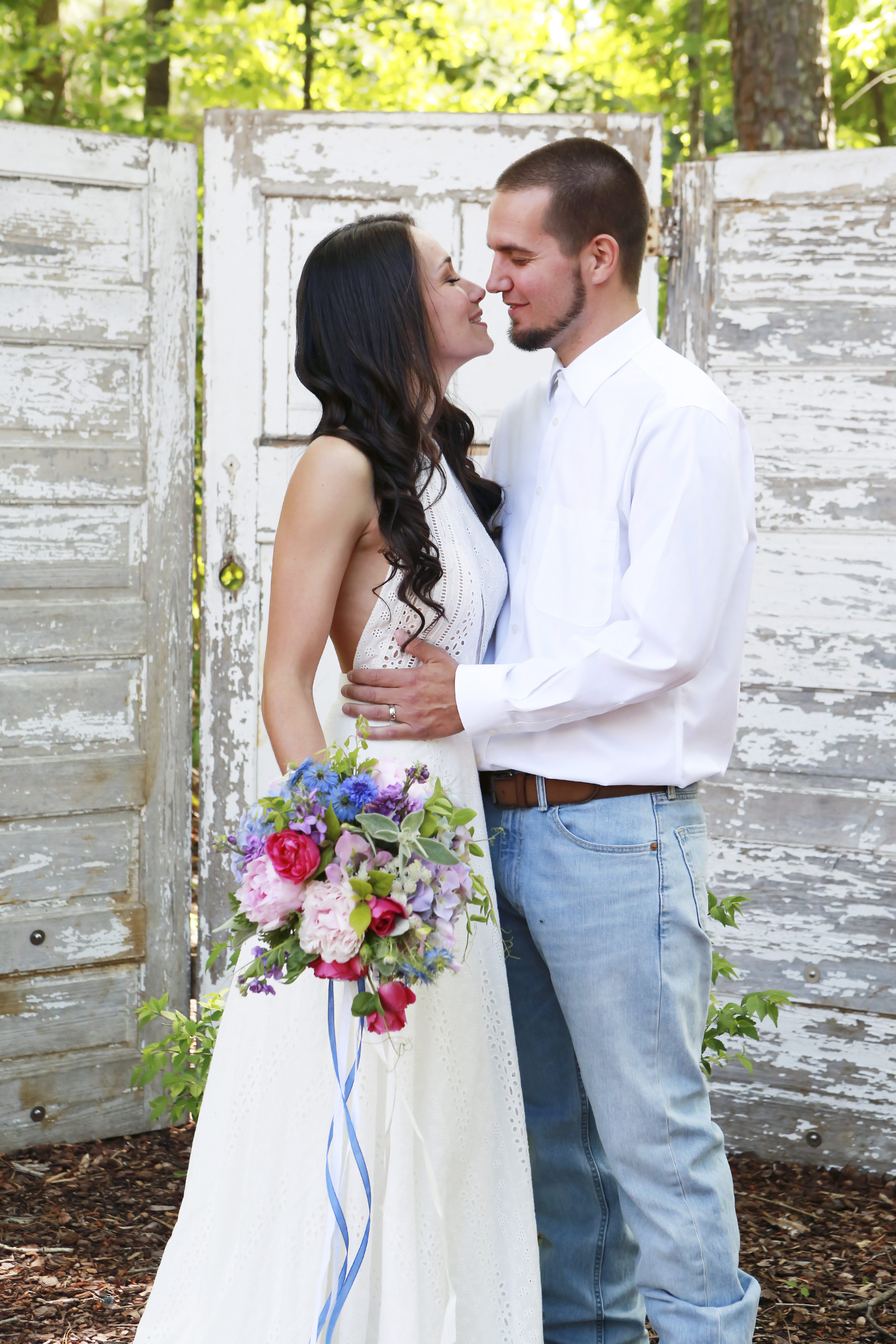 The wedding took place at The Parlour at Manns Chapel on May 6, 2017. The location itself served as a special venue for the pair as both families have had long-standing connections to the church. Behind the scenes, multiple family members helped make Mary Lee’s visions of the couple’s special day into a reality. Mary Lee’s sister, Lindsey Dixon, was the wedding planner, family friend Tammy Norman of Rodwell Roots was the florist, and invitations were done by Chad Dixon Designs, a graphic designer and Mary Lee’s brother-in-law. In addition, Chatham County artist John Stevens, also known as Sentimental Johnny, played at their wedding.

The couple currently resides in the White Cross area. 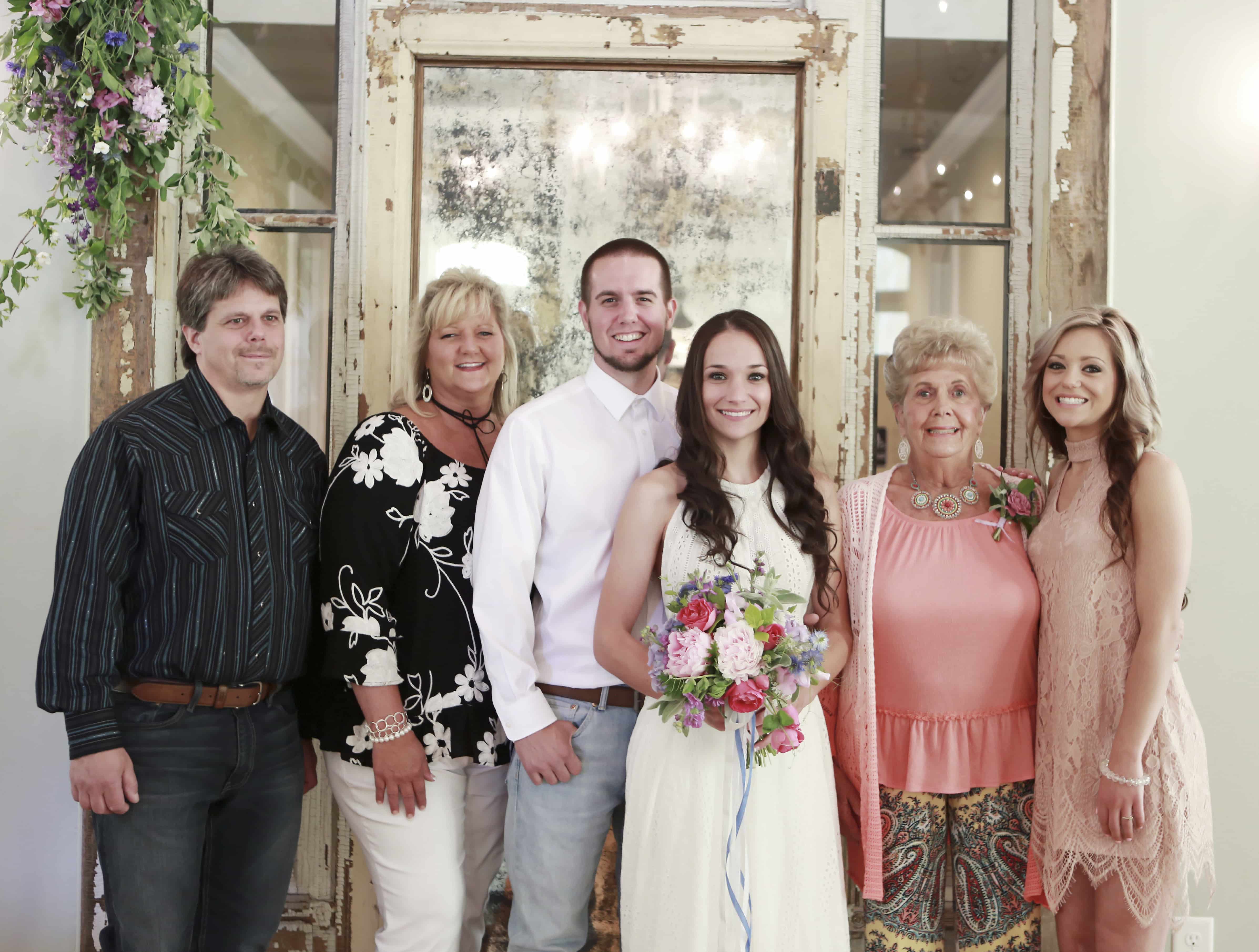