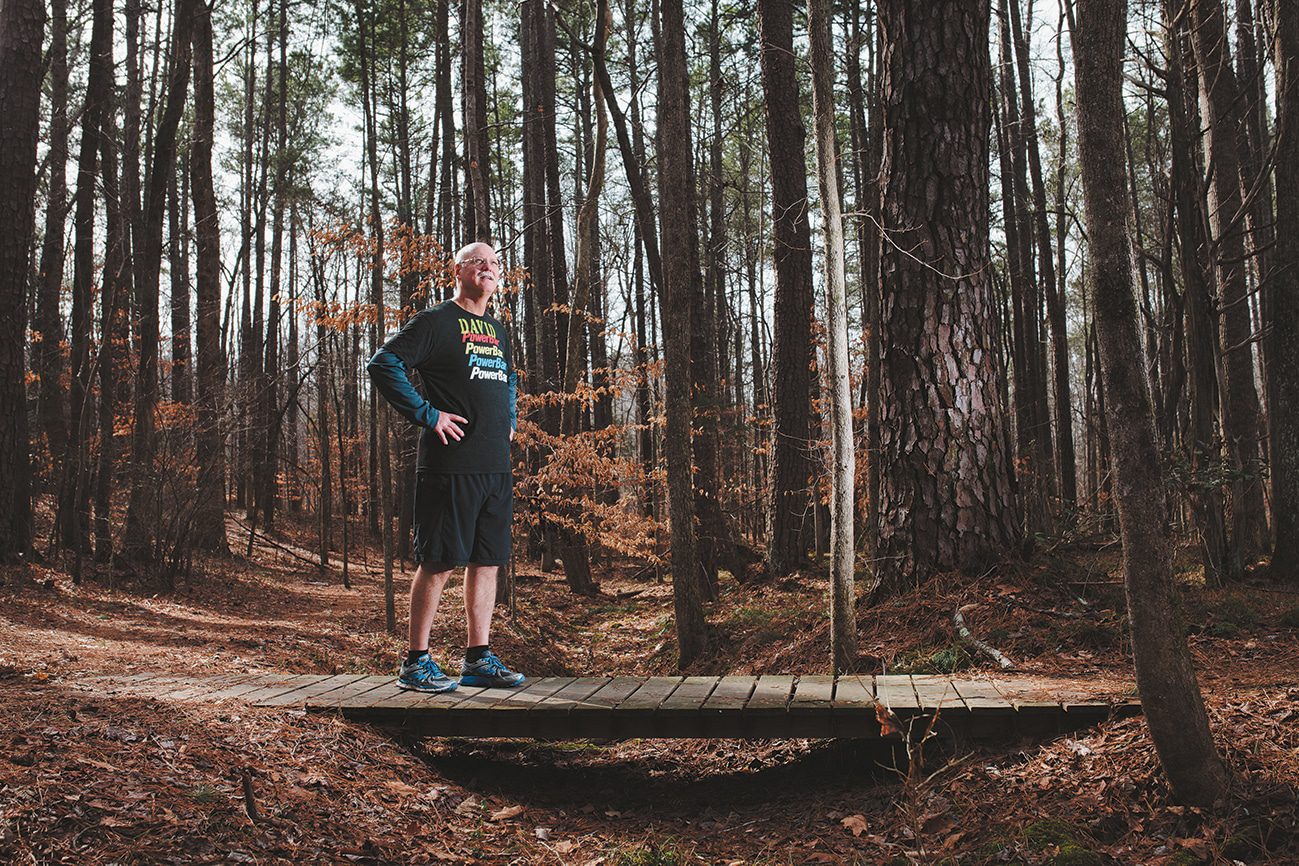 Ed Getka had already conquered more than 30 marathons and triathlons by his late twenties. So he figured he could ignore the feeling of something giving out in his leg one day at a cross-country race and kept training. The excruciating pain that followed turned out to be chronic Achilles tendonitis, and for nearly two decades it kept the former distance runner from going more than a mile or two.

Ed had plenty to keep him busy, though, with a nursing career and two boys, Sam and David. But when David was diagnosed with leukemia, Ed turned back to running to deal with the stress of his son’s illness. This time, it was a priority. Running outside was one of the only ways he found to disengage from the world and process what his family was going through.

It took six months of intense work with a physical therapist to be able to overcome the injury and start racking up the miles. But the accomplishment was bittersweet. David passed away in 2014, when he was just 15 years old. 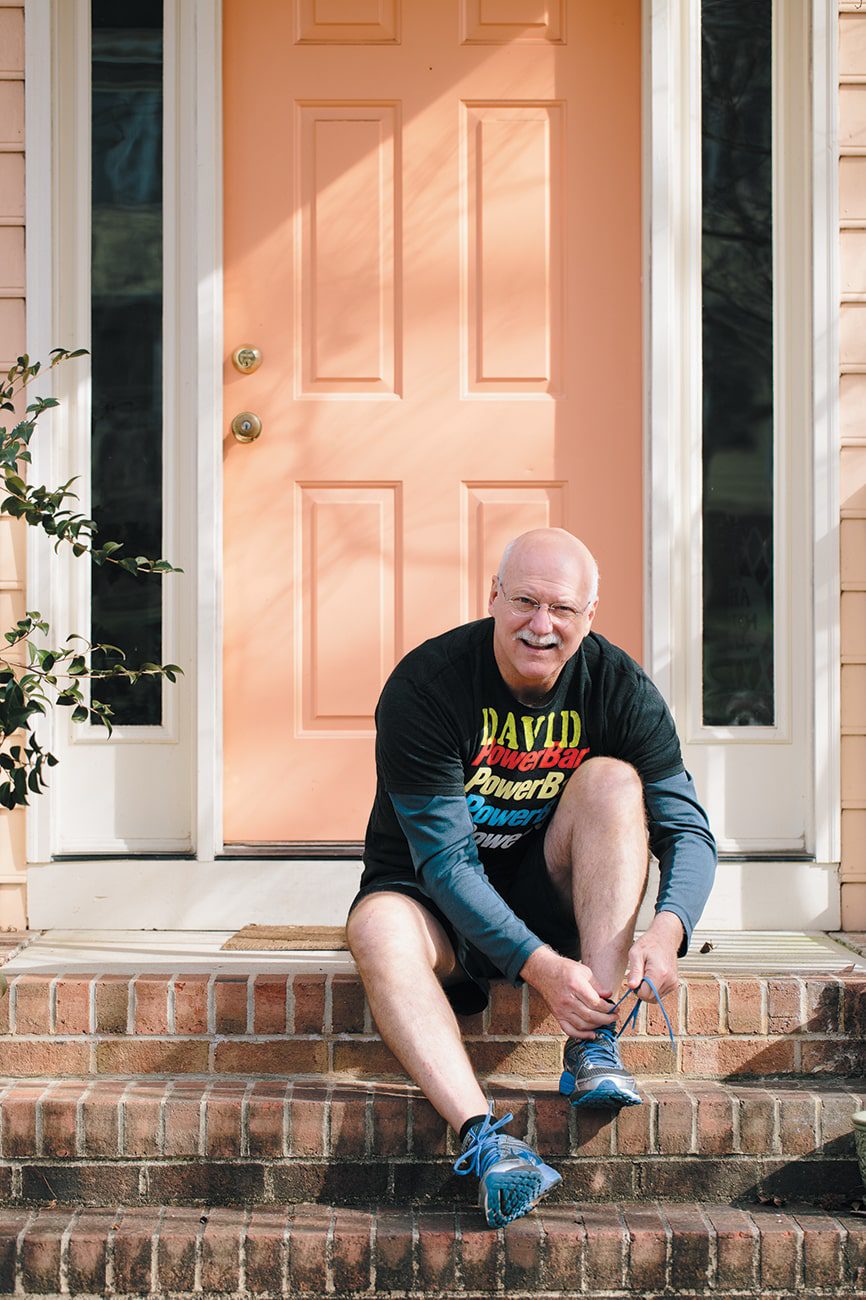 Ed felt that running outside on the trails was his time to spend with his son and deal with the grief of losing him. He kept training even despite a heart condition requiring quadruple bypass surgery and was soon one of 17 runners nationally selected to run the New York City Marathon in November as part of PowerBar’s Clean Start team. It was a race he now felt a special purpose to complete.

On the day of the marathon, Ed stenciled David’s name across the top of his shirt. He knew people would be yelling out cheers and support for whatever name they read, and he wanted to hear them all rooting for David. He talked to David the whole time, as he had on his training runs, knowing his son was with him.

“It really felt like we were doing it together the whole day,” says Ed. “That was an important part of the race for me, to feel like I was with David. It helped. I have a big hole in my heart from losing my son and this helped fill a part of it.”