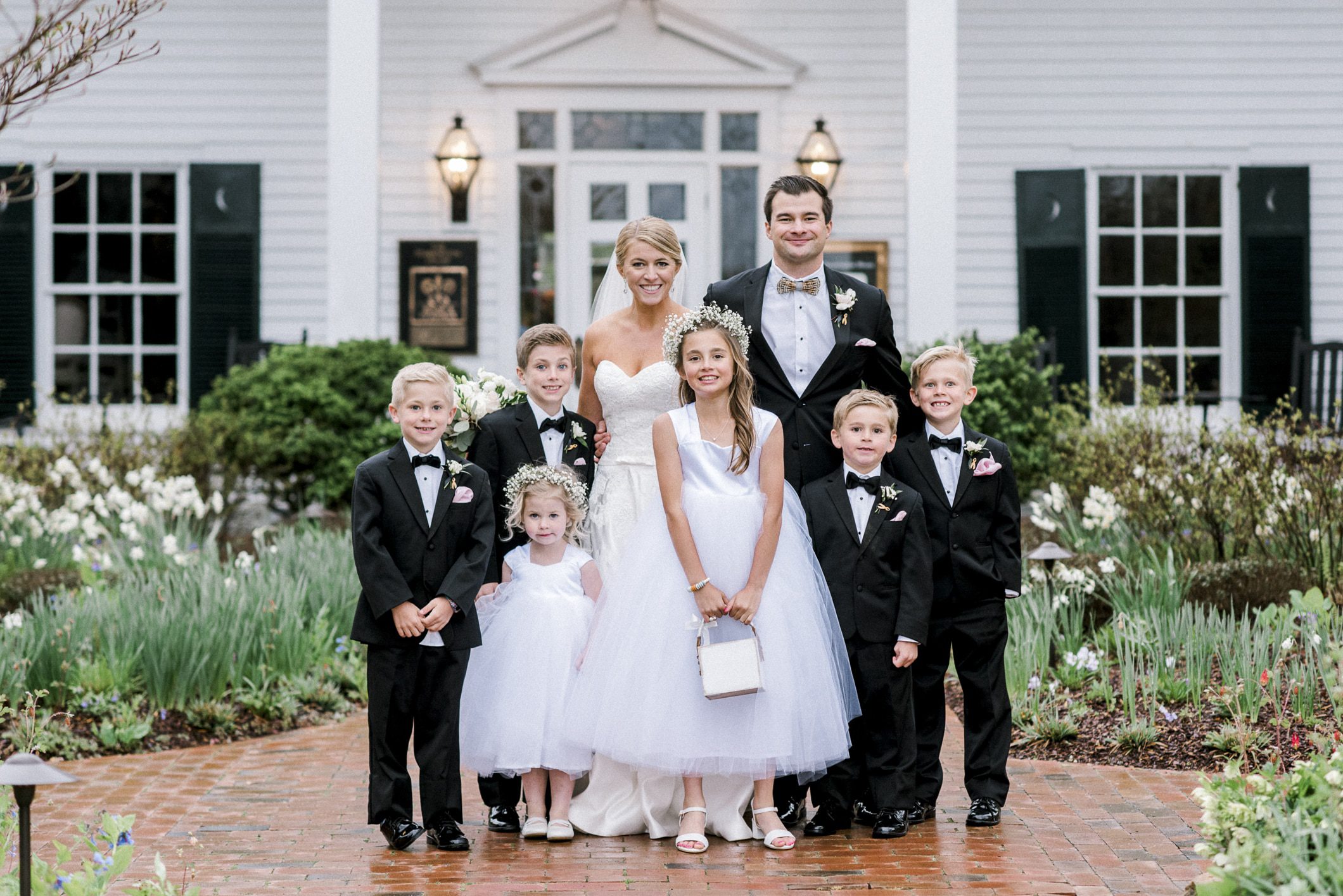 Julia Howard and William Scroggs met at St. Thomas More Catholic School. Their paths diverged through high school and college, but merged again on a warm spring Saturday night in 2016 at Ponysaurus Brewing Co. in Durham.

They were soon inseparable.

“Oh,” William remembers thinking in the early stages, “this is how it’s supposed to be.”

Two years later, Will hid an engagement ring in a golden egg during the Howard family’s annual Easter egg hunt. As Julia watched the children, Will pulled the egg from its hiding spot, opened it and dropped to a knee. After the hunt, they played golf with their sets of parents, Willie Scroggs, the former men’s lacrosse coach at UNC, and Karen Shelton, the coach of the women’s field hockey team; and Bill Howard and Debbie Howard. 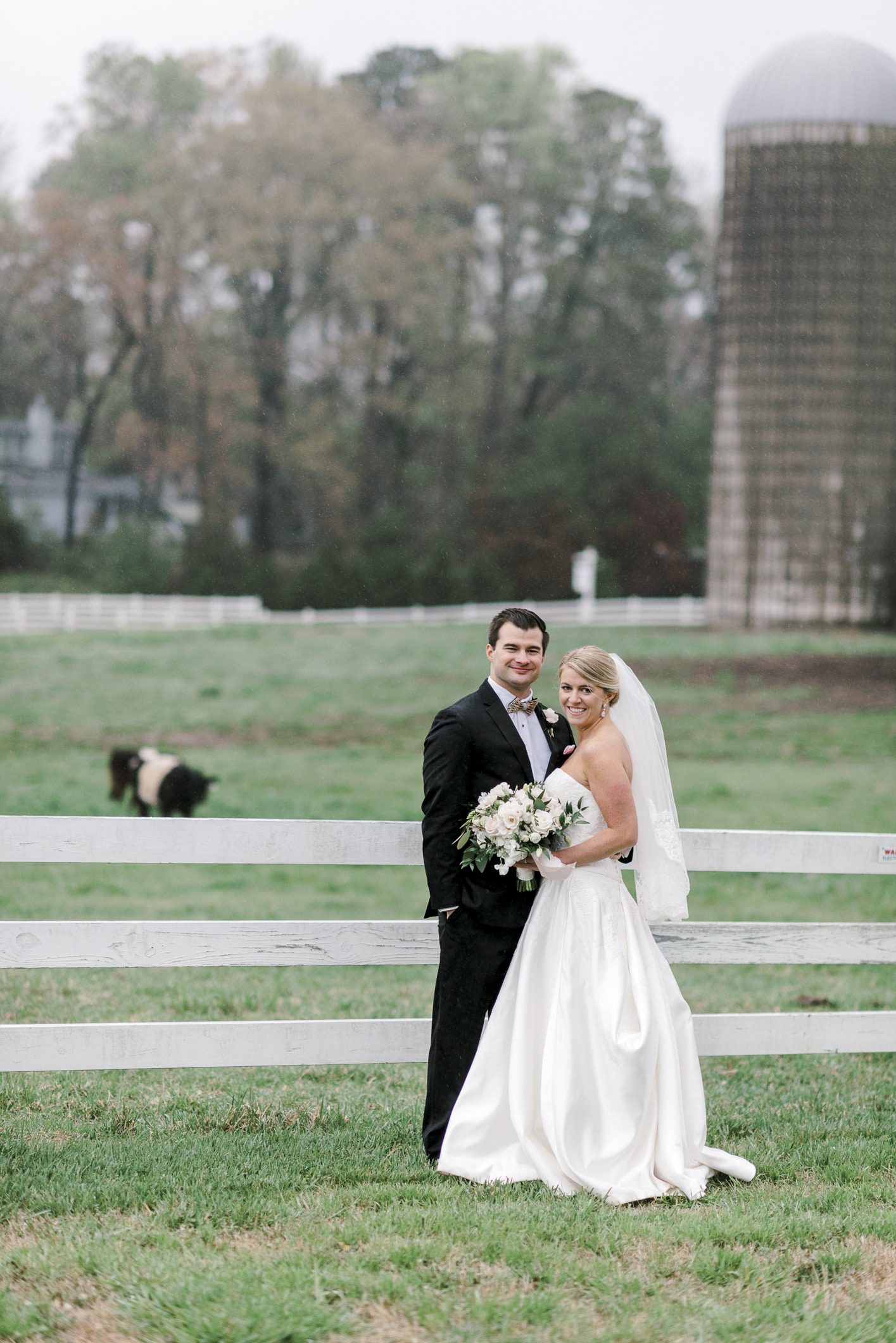 One highlight of the day was when Julia’s father, who was battling cancer, read a poem he wrote about April showers bringing good luck to the marriage. The ceremony, Julia says, was in part to honor him. Bill died six months later. 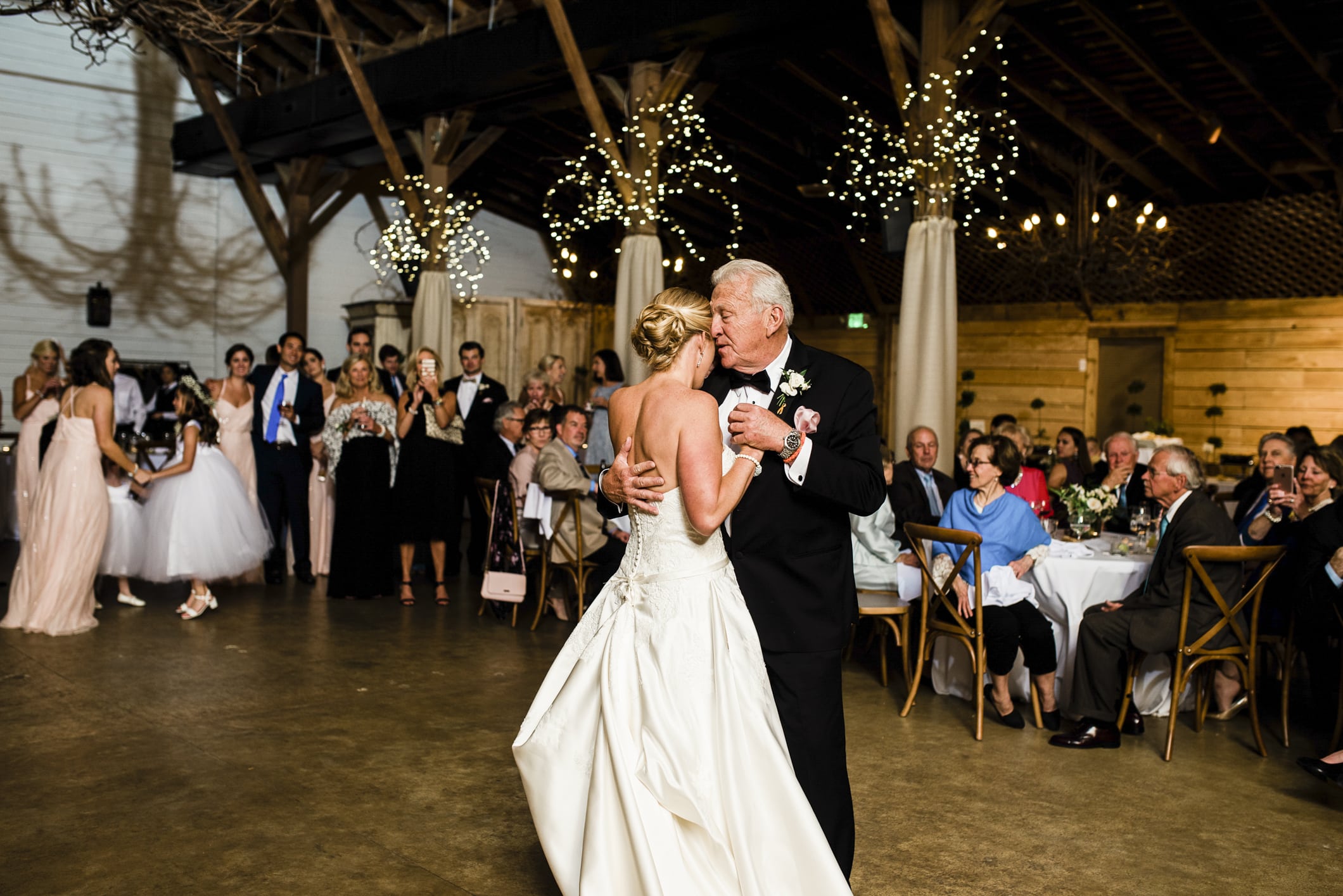