If you’ve noticed the glittering lights that spell out “ARCADE” on the rooftop of The Baxter, you’re not alone. Since its opening on Graham Street in October, the bar and arcade has drawn a quarter-toting crowd split between folks hungry to reach their decades-old high score on Donkey Kong and […] 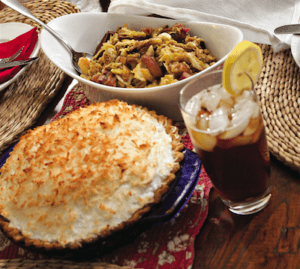 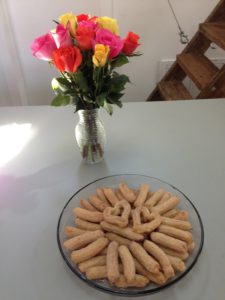 This weekend when my husband was away at a bachelor party, I kept finding myself in the kitchen. While I was watching basketball each night, I thought, well, I can just prep one more thing. I have a baby shower and an upcoming engagement party that I’m co-hosting but had plenty of […] 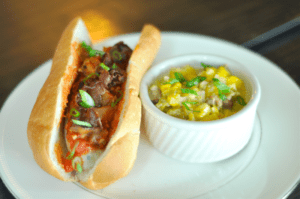 Talk to any Louisiana transplant about po’boys, and they’ll tell you within 30 seconds that “it’s gotta have the right bread.” In an age when restaurants boast about local ingredients, I’m glad LaPlace ships in Leidenheimer Baking Company bread from the Crescent City. It’s a testament to the authenticity of […] 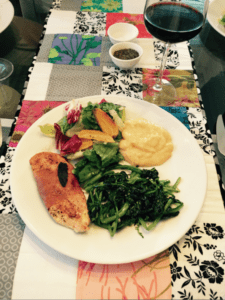 For the second half of National Nutrition Month, I’d like to challenge you to try something new for your meals: add variety. If you’re like most of us, you have some “back pocket go-to meals” that you eat pretty frequently. These meals may even be balanced, but may limit the vitamins and […] 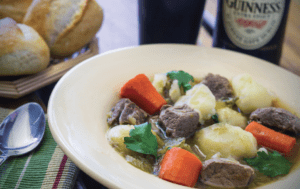 Here in America, corned beef and cabbage are so commonly eaten on St. Patrick’s Day that we assume it’s a traditional Irish meal. In fact, the dish originated on our side of the pond just after the Great Famine devastated the Emerald Isle. Thousands of Irish citizens poured into New […] 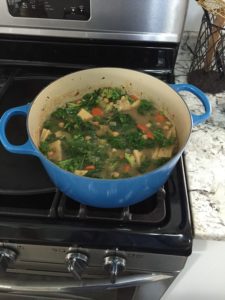 Bite Into a Healthy Lifestyle 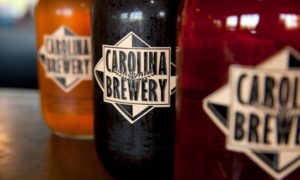 Carolina Brewery‘s craft beers have won numerous accolades nationally and statewide, and have been featured in international beer festivals, including the World Beer Championships. Founded in 1995 by owner Robert Poitras, the craft brewery model has been a pioneer for brewing in North Carolina. This year, they turn 20 and […] 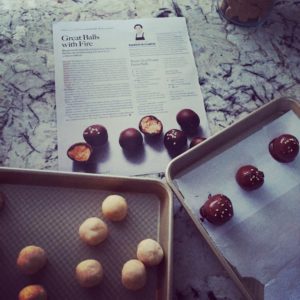 The title of my latest blog is what my husband Alex told me after trying my latest treat. I always ask him what he thinks and to share beyond just saying that “it’s good”. After prodding him to see what he really thought, he said, “Kate, honestly it’s the best […]