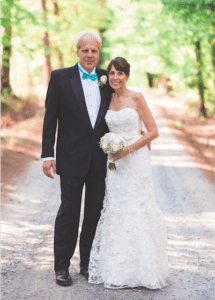 Written in The Stars

Terry Howell Gunnels, a Goldsboro native and UNC alumna, and Paul Mitalas spent decades apart before they learned through their children’s Facebook connections that they were both single. The two, who originally met when their toddlers were in swim class together, reconnected and bonded over their shared history and irreverent sense of […] 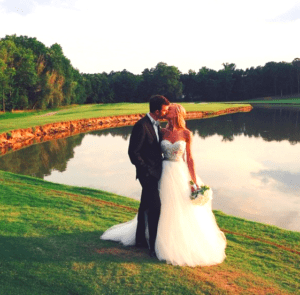 College sweethearts Alexandra Hershey and Conrad Gordon met and dated at Duke University but were separated when graduation took Conrad to New York City and Ali left for Washington, D.C. Reunited a fateful five years later, he eventually proposed to her on their former campus. The rehearsal dinner was held at Elaine’s on Franklin and afterward, […] 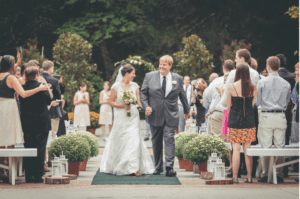 East Chapel Hill High graduate Joey Hawkins met UNC alumna Christie Pennell while working in the after-school program at the YMCA. That summer they both worked at Camp Clearwater and soon Joey asked Christie out to a Durham Bulls game. Two years later, Joey completely surprised Christie with a proposal in the middle of a skit on the last day of […] 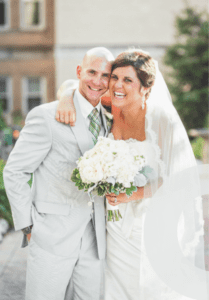 Chapel Hill native Taylor Williams met Outer Banks native Mik Lisenby at the end of their freshman year at ECU and not long after, they started dating. In October 2011, the couple went on a cruise with 40 of their family members and friends who were all let in […]